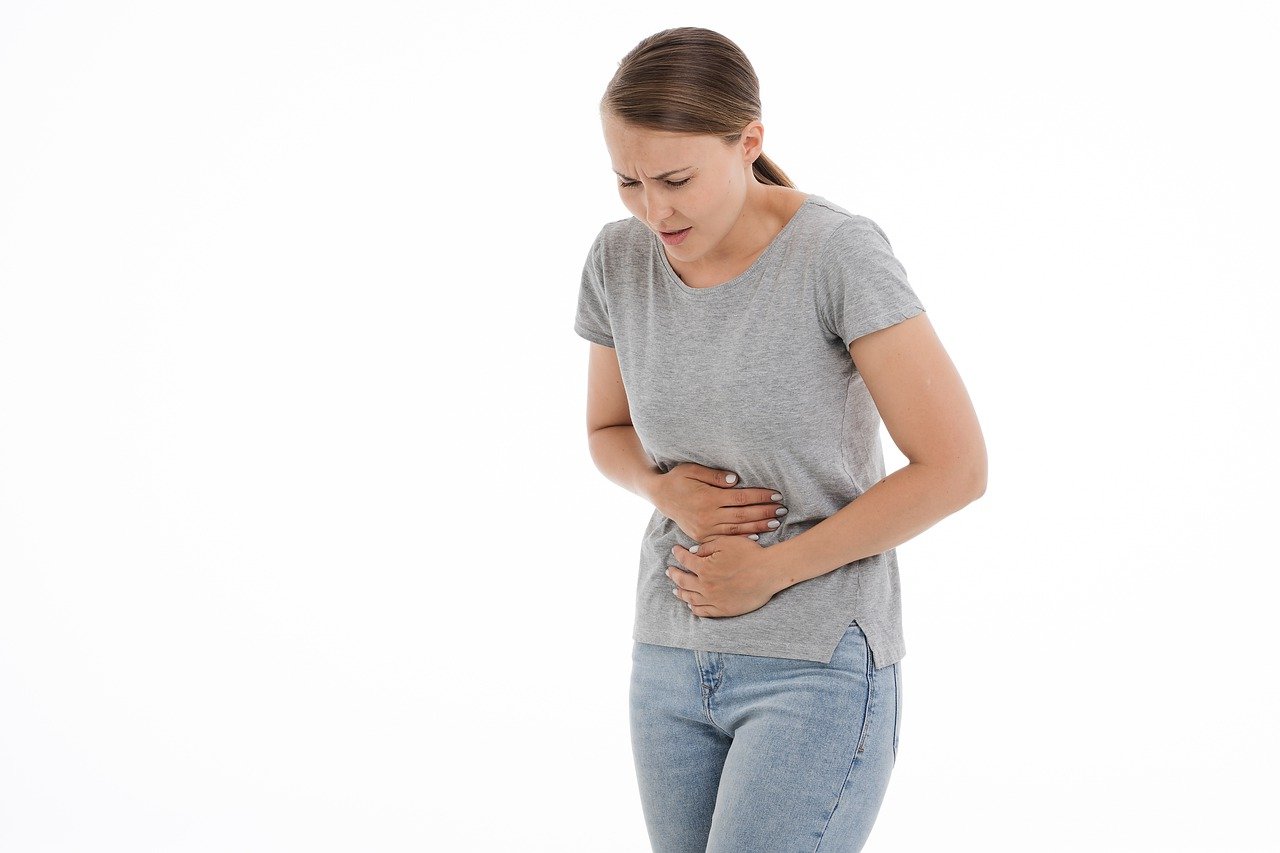 Peptic ulcers are open sores which develop on the inside lining of the stomach as well as the upper portion of your small intestine. The most frequent symptom of a peptic ulcer is stomach pain.

The most common causes of peptic ulcers are long-term use of aspirin and nonsteroidal anti-inflammatory drugs (NSAIDs), and infection with the bacterium H. pylori. Stress and spicy foods don’t cause peptic ulcers, they can however, make your symptoms worse.

Burning stomach pain is the most common symptom of peptic ulcers. Stomach acid or having an empty stomach makes the pain worse. The pain can often be relieved by eating specific foods that buffer stomach acid or by taking an acid-reducing medication, but it may come back. The pain might be worse between meals and at night.

Nearly three quarters of those who have peptic ulcers don’t have symptoms.

Peptic ulcers happen when acid within the digestive tract eats away at the inner surface of the small intestine or stomach. The acid creates a painful open sore that could bleed.

Your digestive tract is coated with a layer of mucous that usually protects against acid. If the amount of mucus is decreased or the amount of acid is increased, you could develop an ulcer.

The common causes of ulcers include:

To detect ulcers, your doctor may first take a medical history as well as perform a physical exam. You may then need to undergo diagnostic tests, like: 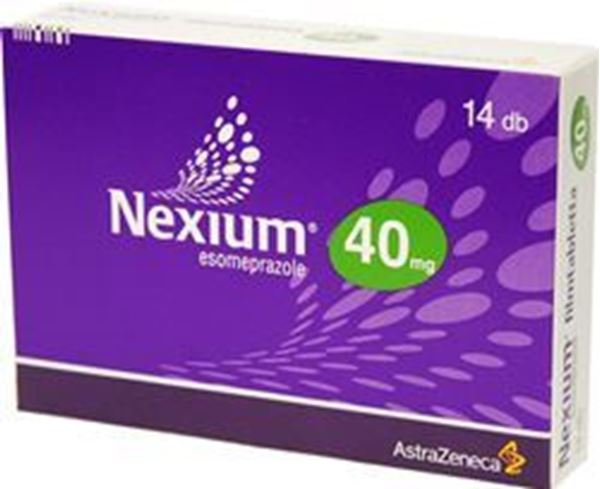 Treatment for peptic ulcers will depend on the cause. Generally treatment involves killing the H. pylori bacterium if it is present, reducing or eliminating use of NSAIDs if possible, and helping to heal your ulcer with ulcer medication.

Ulcer medications can include:

Usually, treatment for peptic ulcers is successful which leads to the ulcer healing. If your symptoms are severe or if they continue despite treatment, your doctor will likely recommend endoscopy to rule out other possible causes of your symptoms.

If an ulcer is detected during endoscopy, your doctor may recommend another one after your treatment to ensure your ulcer is properly healed.

Ulcers that fail to heal

Refractory ulcers is the name for Peptic ulcers that don’t heal with treatment. There are a variety of reasons why an ulcer might not heal, including:

Less often, refractory ulcers may be a result of:

If you have serious complications from an ulcer such as a perforation or acute bleeding, surgical intervention may be necessary. However, because of the many effective medications available now, surgery is needed less often than previously. 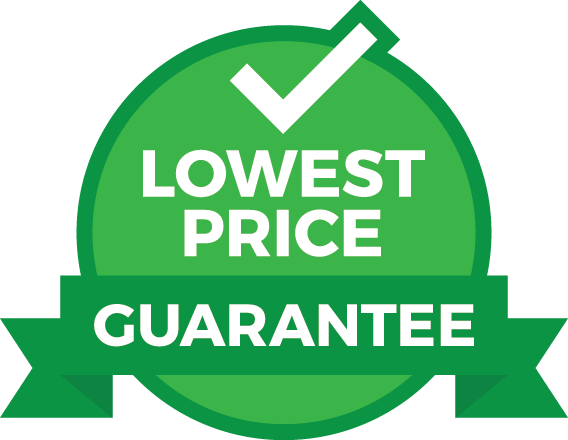