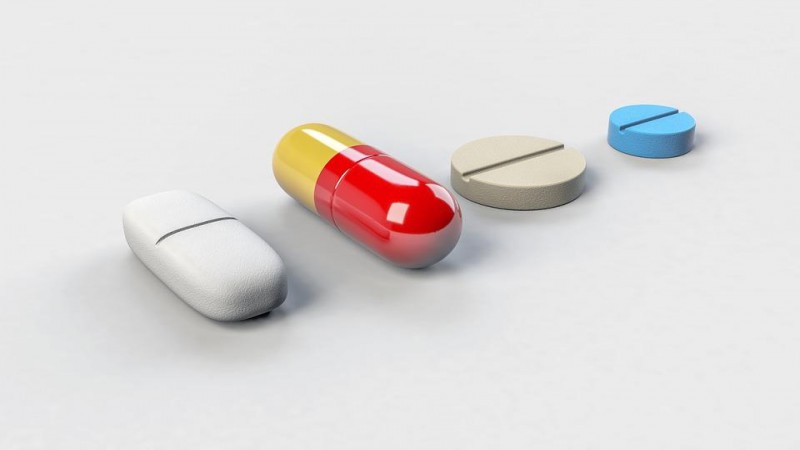 Often times, when you get a prescription from your doctor, they will give you a drug with a widely-known name in the health industry. You go to your drug store to get the prescription, and you’ll find out one way or another that there is what is known as a “generic version” of the drug that you are prescribed.

For instance, Lamictal is an anti-epileptic drug to suppress symptoms of seizures and its generic name is lamotrigine. Lamictal is widely advertised and is one of the most-known medications of its kind, claimed to be the most effective anticonvulsant. However, there are alternative forms of lamotrigine that cost less. Patients are left to make a decision of whether to buy Lamictal online or go with its generic counterpart.

Generic drugs are often considered rip-offs of brand names, but that isn’t really the case, especially when talking about medicine. Generic drugs share many similarities with brand-name drugs. They contain the same active ingredient as well as the same quality, dosage and strength as brand-name drugs. While some assume that they are inferior, that usually isn’t the case.

Lamictal and lamotrigine are expected to have the same traits to help seizures, with the same amount, strength, quality, dosage, and directions for taking. The same can be said for Ventolin and albuterol, Prilosec and omeprazole, Flonase and fluticasone, and so on.

So how come generic drugs cost less than brand-name drugs? The real question is: Why do brand-name drugs cost more? There is a long explanation for this. Firstly, manufacturers in charge of brand-name drugs need to conduct clinical trials so that they are sure that their products work just as intended. These tests require lots of money to conduct, and thus they bump up the price of these drugs to consumers in order to recoup losses from these tests.

It is very easy to tell the difference between brand-name and generic drugs. From the get-go, generic drugs cannot look the same. Because of trademark laws, the packaging for generic drugs must be different from their brand-name counterparts. So, if you are concerned that these drugs try to look similar to trick consumers, they shouldn’t.

There are times in which the brand-name drug, however, will be the drug you want to buy. If the generic drug has a low therapeutic index, there is no generic version of a drug, or it just doesn’t work for you, then go for the brand-name drug by all means. 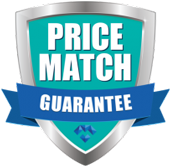